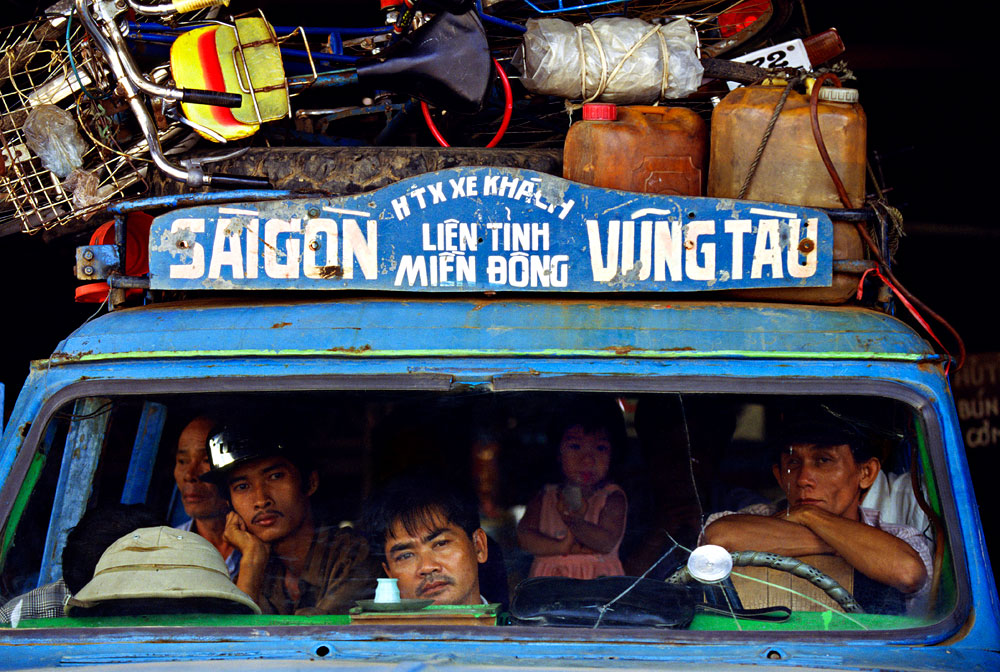 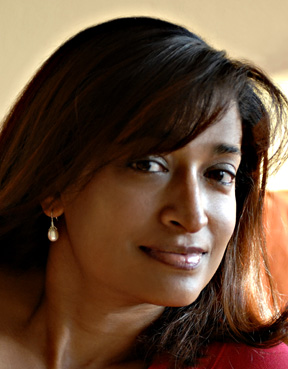 Radhika Chalasani is based in New York and works worldwide. She spent six years living in Asia where she covered Vietnam as it emerged from years of isolation. Then later moved to Kenya to cover news events including the aftermath of the Rwandan genocide, the beginning of the civil war in Zaire, and famine in Sudan. She spent another 4 years based in Paris photographing stories in Europe, Asia, and Africa before returning to New York.

Radhika's work from Africa was shown at the Visa Pour l'Image Festival in Perpignan, France and received four awards in the Pictures of the Year competition in the U.S. She received the "Prix Special du Jury" at the Festival International du Scoop et Journalisme in Angers, France for her black and white images of famine in Sudan. Her work has also been published in Passage to Vietnam and selected twice for The Communication Arts Photography Annual as well as exhibited in several group shows. Her work on Indian widows, CNN anchor Anderson Cooper and Hurricane Graffiti received recognition in the 2007 International Photography Awards and from the American Society of Media Photographers (ASMP).

Radhika's clients include those in the news media such as The New York Times, Time magazine, CNN/Turner as well as a wide range of UN agencies and non-profits. She also works regularly with companies and organizations for branded content and event photography.